Puppy mills are hellish mass-breeding facilities where dogs are treated like puppy-producing machines and are never given any love, attention, or even a chance to roll in the grass. PETA’s latest exposé found that, as in the rest of the world, dogs and puppies in China’s puppy mills are confined to filthy cages that are barely bigger than their own bodies, causing the animals extreme suffering and distress.

Breeders care more about profit than animals’ well-being, and dogs in puppy mills are unable to fulfill even their most basic needs.

PETA eyewitnesses visited several puppy mills across China, including those in major provinces and cities such as Guangdong, Shandong, and Shanghai. In every single one, eyewitnesses documented that dogs and puppies were living in squalid conditions. Cages were filthy, and dogs stuck their noses through the cage wires trying to escape the stench of their own waste. Many animals were also malnourished.

The intensive confinement caused many dogs to go insane. They continually paced and spun in circles inside the cages.

At a puppy mill in Shanghai, an eyewitness heard dogs barking inside a room that was so dark that the eyewitness could not even see inside it. A worker confirmed that mother dogs and “studs” were kept there. These dogs are condemned to a lifetime of confinement, loneliness, and misery—producing litter after litter like widgets on an assembly line—before being killed or abandoned once they stop pumping out enough puppies to be profitable. 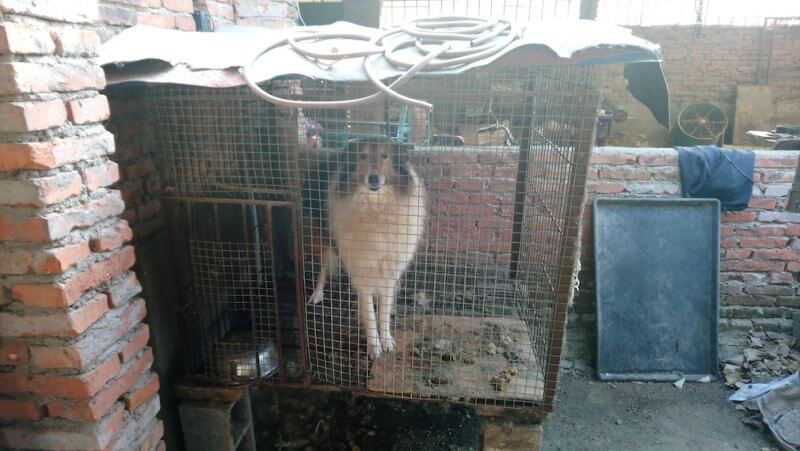 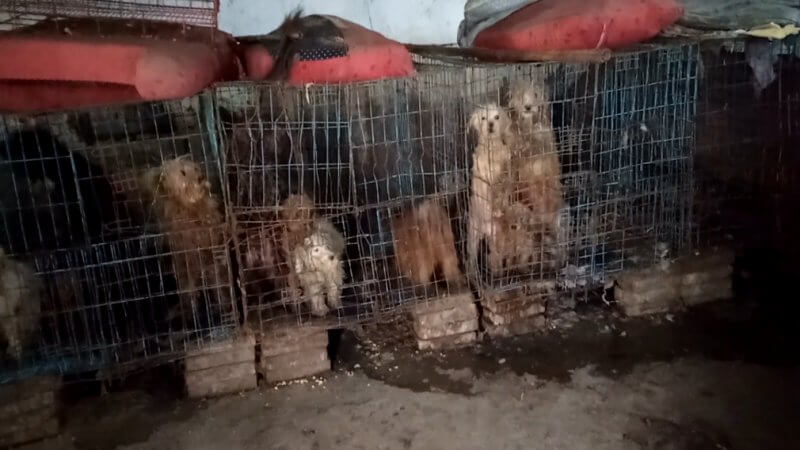 At a puppy mill in Guangdong Province, an eyewitness met Nutmeg, a white bulldog who suffered from severe hip dysplasia, which can lead to crippling, lameness, or painful arthritis. He could only drag his back legs behind him as he moved about.

Breeding for specific traits as well as inbreeding—both common practices at puppy mills—wreak havoc on dogs’ health. Purebred dogs such as Nutmeg commonly suffer from painful and life-threatening genetic defects, including blindness, deafness, heart defects, skin problems, and epilepsy. Many bulldogs, Pekingese, and other flat-faced dogs can barely breathe—let alone go for a walk or chase a ball—without gasping for air because of their unnaturally shortened airways. Dogs bred to have unnaturally long spinal columns can suffer from disc disease and severe back problems. The list goes on and on. 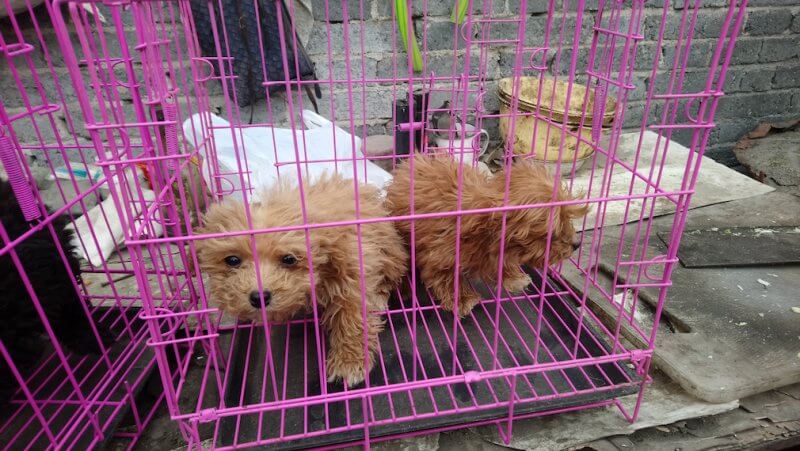 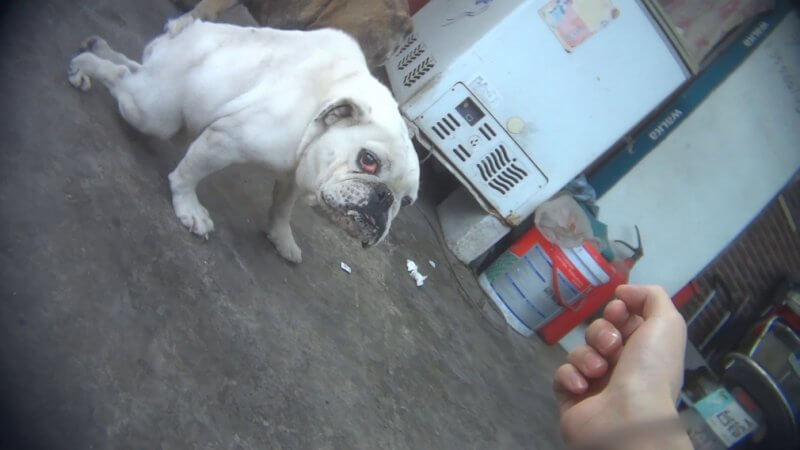 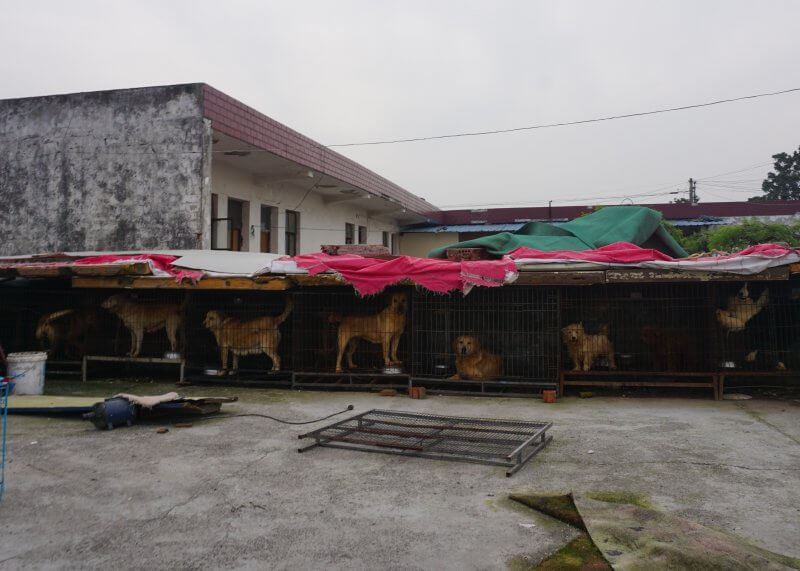 When You Buy, Another Dog Dies

Not only do dogs who come from puppy mills, breeders, and pet shops steal potential homes from dogs (and cats) in animal shelters or on the streets—whose lives depend upon being adopted—many of them will also end up in shelters themselves when the novelty wears off or when the people who bought them on a whim find out that they are more work than expected. Puppy mills and the pet trade encourage the public to view animals as impulse purchases, no different from fashion accessories or home decor, rather than thinking, feeling beings who deserve love, respect, and a lifetime commitment. 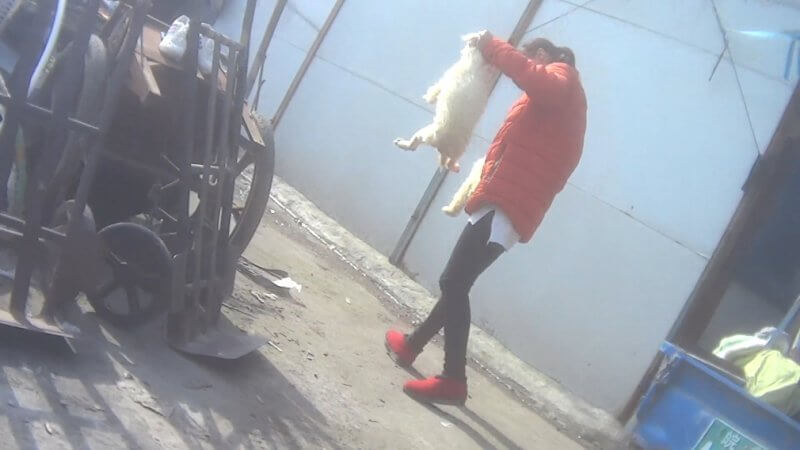 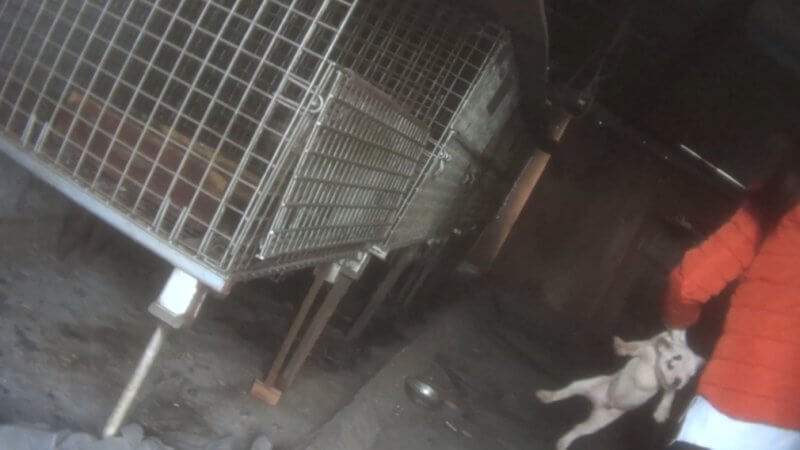 For the sake of dogs suffering in puppy mill prisons—as well as the thousands of healthy, friendly, and loving dogs waiting for someone to adopt them—let’s make this Year of the Dog something to celebrate by refusing to buy animals from puppy mills, breeders, or pet stores. If we all stopped buying puppies from pet shops and other seedy outlets, there would be no market for mass-produced puppies, and puppy mills would go out of business.

If you have the time, money, and patience to care for a companion animal properly, adopt, don’t shop, and be sure to have your animal spayed or neutered.