PETA entities have more than 9 million members and supporters globally. PETA Asia is dedicated to establishing and protecting the rights of all animals. It operates under the simple principle that animals are not ours to experiment on, eat, wear, use for entertainment, or abuse in any other way and focuses on the four areas in which the largest numbers of animals suffer the most intensely for the longest periods of time: on factory farms, in laboratories, in the clothing trade, and in the entertainment business. It also works on a variety of other issues, including spaying and neutering and the killing of “pests.” 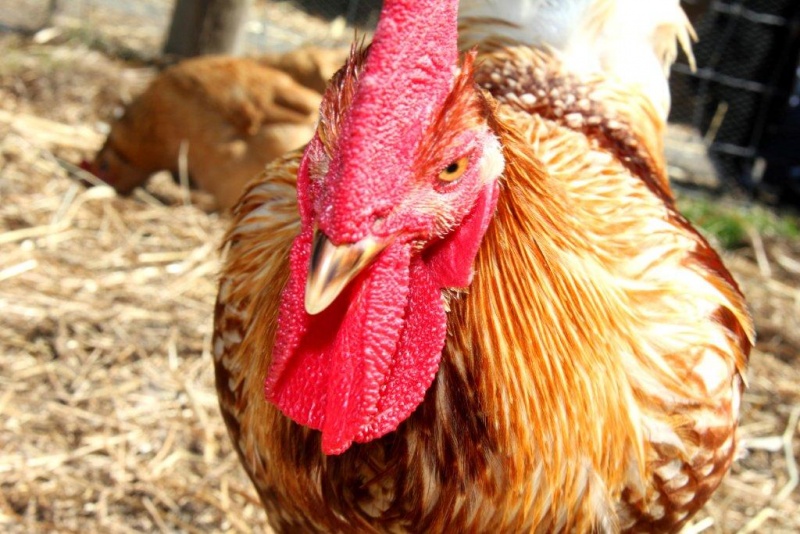 Located in Hong Kong, PETA Asia is the base for animal-rights campaigns across Asia, a region that is home to more than one-third of the world’s population.

PETA Asia may be young, but it has already created quite a stir with attention-grabbing ads and groundbreaking protests in countries like Malaysia, Thailand, and Japan, where public demonstrations are rare. PETA Asia has already won victories big and small for animals—from shutting down a roadside zoo in Vietnam to distributing more than 35,000 vegetarian starter kits in the Philippines.

You Can Help Animals Too 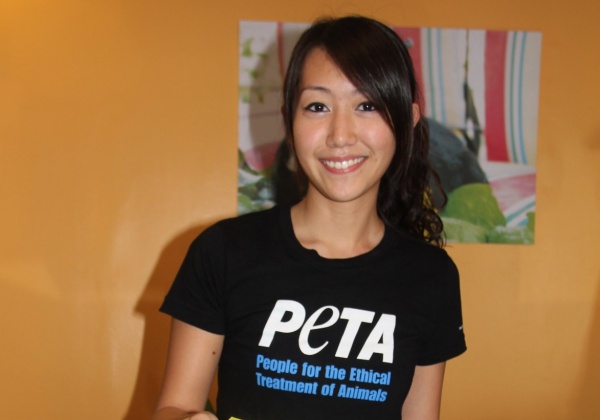 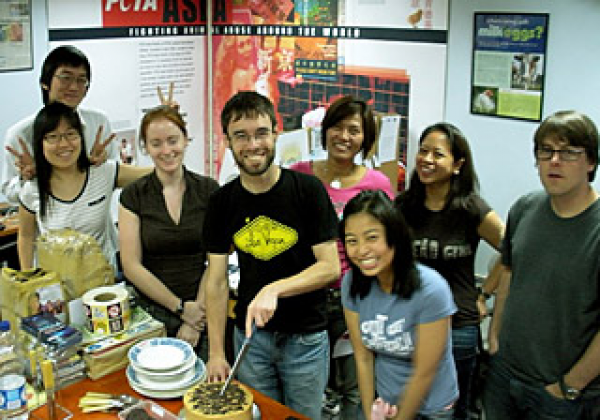 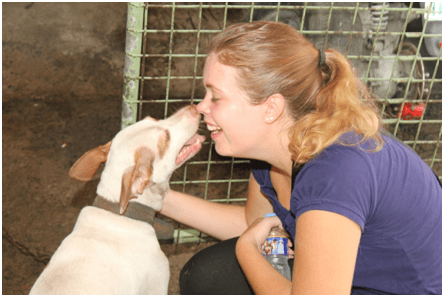 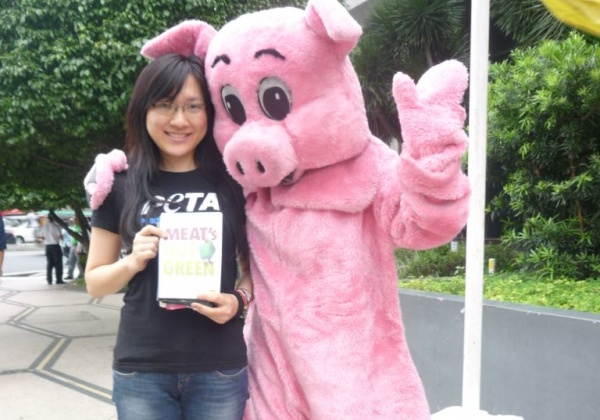