Beating elephants who are used in a game they do not understand while claiming to fund conservation efforts for their species is a scam.

Eyewitness footage shows elephants who were forced to participate in Thailand’s cruel King’s Cup Elephant Polo Tournament being repeatedly struck and gouged with bullhooks—sharp steel-tipped rods resembling fireplace pokers—and their ears being violently yanked. One mahout can be seen hitting an elephant on the head approximately 15 times, and blood appears to be visible. The event took place earlier this year next to Thailand’s Anantara Riverside Bangkok Resort, owned by the Minor Hotel Group.

Behind the scenes at #Thailand’s King’s Cup #ElephantPolo Tournament this weekend. @Anantara_Hotels know we are watching and still they can’t leave the elephants alone. 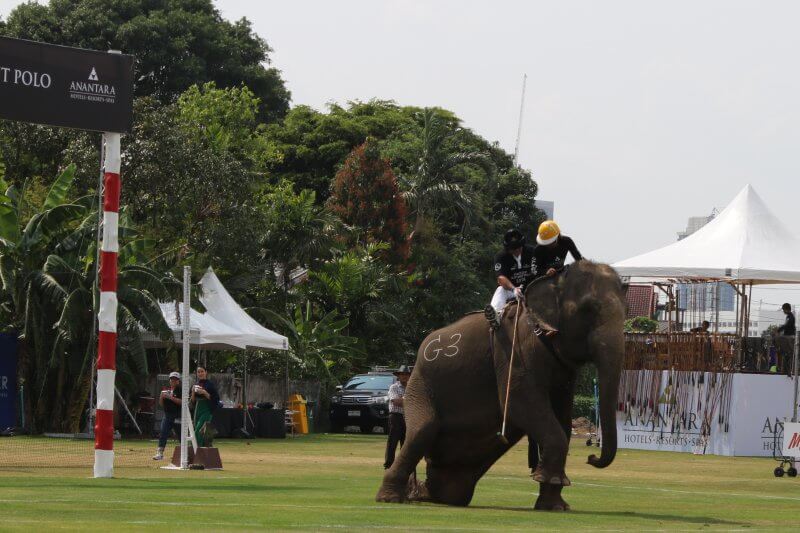 After watching PETA’s footage, Anantara Riverside Bangkok Resort released a statement claiming they fired the offending mahouts. Yet, the only way to make elephants tolerate having humans riding around on their backs for polo games or any other reason is to “break” them. They’re chained and beaten with bullhooks or other weapons and constantly threatened with violence to keep them afraid and submissive. 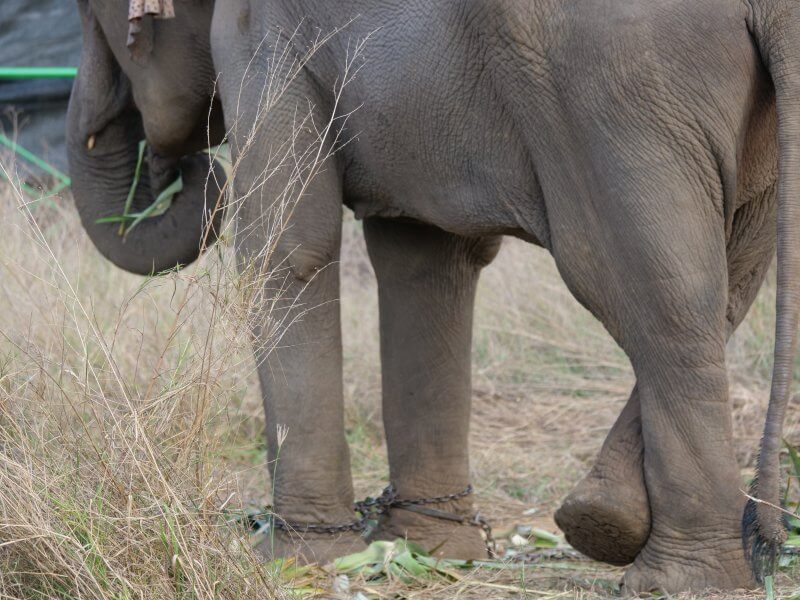 If we look honestly at the reality of life in captivity for elephants compared to the life that they would have in nature, we can see how far trainers have degraded these magnificent animals. Elephants are highly social beings who thrive in matriarchal herds, protecting each other, caring for their babies, and traveling many miles a day. They experience joy, sadness, and fear. Their rituals of mourning over the deaths of family members rival any that humans have developed. But throughout Thailand, baby elephants are routinely beaten and subjected to other egregiously cruel forms of training. Their complex emotional states and multifaceted relationships are left in tatters. Using these endangered animals in silly spectacles is shameful. Thailand should be focused on protecting these majestic animals in their natural habitats, not exploiting them for human amusement. 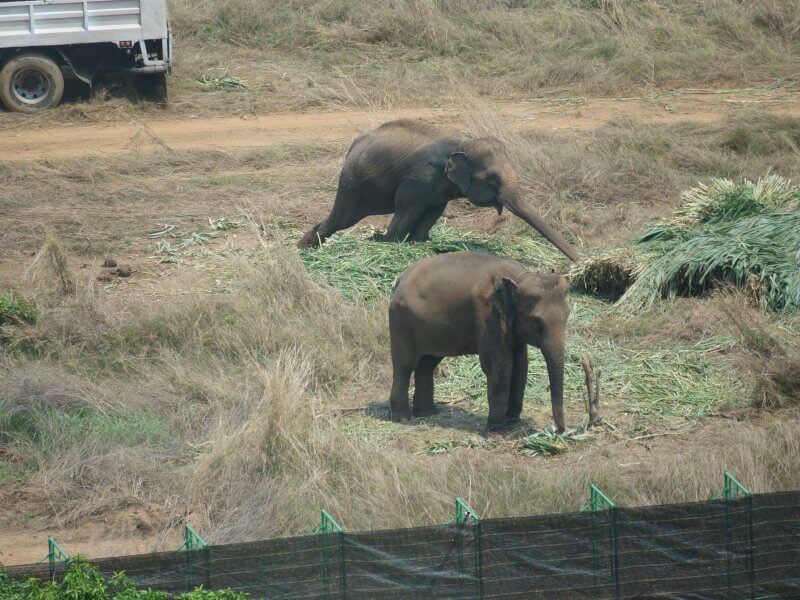 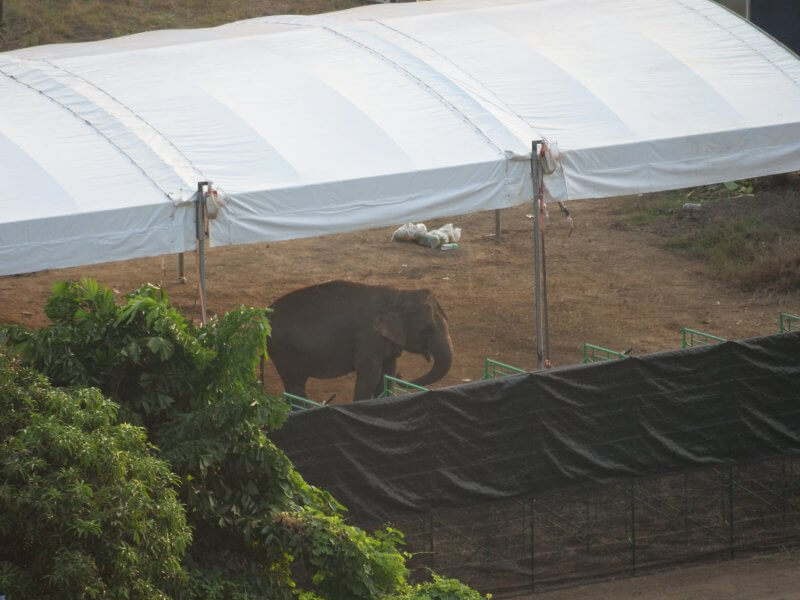 Tourism company Tiger Tops, the organizer of the International Elephant Polo Competition, announced last year that it would stop hosting the event in order to help take a stand against cruelty to animals. In 2011, London-based Guinness World Records Ltd. removed all references to elephant polo from the Guinness World Records books because of the abuse that elephants endure for these events.