After standing outside the headquarters of Ajinomoto Co., Inc., in Japan earlier this month, a PETA “rat” hit the company’s offices in Kuala Lumpur, Malaysia, to urge it, once again, to stop testing on animals.

Ajinomoto experimenters have cut open the stomachs of dogs and inserted tubes, starved these animals for 18 hours, given them liquid diets with MSG and common amino acids, taken their stomach fluid, and injected them with drugs. They’ve also fed rabbits an amino acid, starved them, repeatedly taken their blood, and then killed and dissected them. The company has also funded or conducted recently published experiments in which the nerves of rats or mice have been cut and the animals have been starved, forced to run or swim, force-fed, injected with a variety of toxic cancer drugs, electrocuted, and cut open, causing some to die from botched surgeries while others were killed and dissected.

These experiments aren’t required by law, and they aren’t relevant to human health. Yet Ajinomoto has ignored numerous attempts by PETA U.S. to discuss ending these worthless tests.

It’s time that the company paid attention, and we need your help. 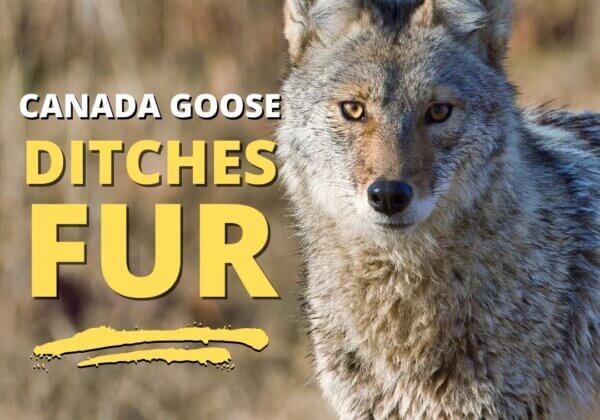