Racking up over a million YouTube views in just three days, this viral video shows a lion apparently getting his revenge on a trophy hunter in South Africa.

Is the video real or fake? You decide. Either way, the message behind it is one that’s worth sharing: hunting sucks.

Hunters kill millions of animals every year and have contributed to the extinction of species, including the Tasmanian tiger and the great auk, all over the world. Numerous animals are injured but not killed by hunters, escaping only to die slowly and painfully from blood loss or starvation. Cecil the lion, for example, was shot with a steel arrow and left to suffer for 40 hours before he was finally killed. 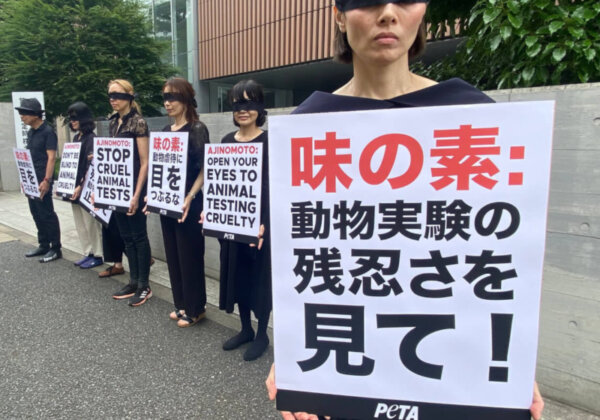