In Tokyo, adult “babies” in diapers visited the headquarters of the international mayonnaise brand Kewpie to urge it to stop using eggs and go vegan.

Kewpie, which features a baby on its logo, was targeted after PETA obtained shocking video footage earlier this year of injured and ill chickens at Miyapo egg farms in Japan. The abused hens reportedly produce eggs that supply Kewpie.

PETA has filed a complaint with authorities over the footage, which reveals workers painfully twisting the wings of live chickens, dropping them from the second floor of a building, and leaving them to suffocate in plastic bags. The footage also shows that sick and injured chickens were kept in cages so small that the birds couldn’t even spread their wings and that many of them were so stressed that they pulled out their own feathers.

Hens feel pain and fear, just as humans and all other animals do. But Kewpie is ignoring their pain and continues to profit from their suffering.

Please urge the company to stop supporting the abuse of hens by switching exclusively to egg-free mayonnaise. Let Kewpie’s CEO know that consumers want their food to be cruelty-free: 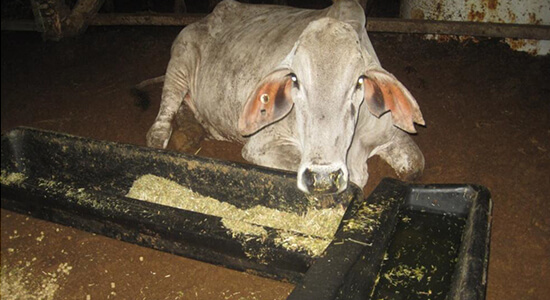